For 2019 LGBT History Month the theme is Peace, Activism and Reconciliation.. Visit the LGBT history month site at http://lgbthistorymonth.org.uk/

Why are schools important and why is LGBT History Month important for schools?

A key part of doing this is to ensure that the culture of our schools is inclusive and welcoming. Countering the prevalent assumption that everyone represented in the curriculum (including the hidden curriculum) is heterosexual becomes essential

LGBT books and resources in schools
In the past, the silencing of LGBT people was often reinforced by legislation. The most recent example was Section 28, passed in 1988, which was intended to restrict debate on homosexuality, particularly in schools. Since 1997 the position of LGBT people has improved as a result of human rights legislation. Section 28 was repealed in 2003.

Until recently, most LGBT people preferred to avoid attention. Many still do. Even today, the penalties for those who refuse to conceal themselves, or fail to do so, can be severe. They can range from ostracism and victimisation to assault and even murder.

LGBT History Month is an opportunity for all of us to learn more about the histories of lesbian, gay, bisexual and transgender people in Britain and Northern Ireland.

River Culture’s Festivals are run by an ethnically diverse team of artists to develop partnerships with organisations, communities and artists to create projects that link communities through cultural events, heritage projects, participatory arts and workshop activities. 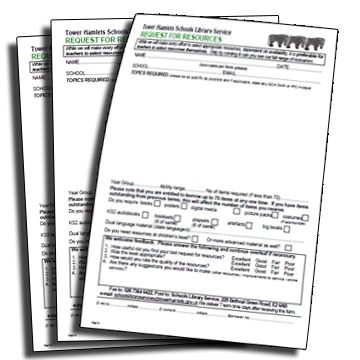