And the winner of the 10th Tower Hamlets Book Award is… 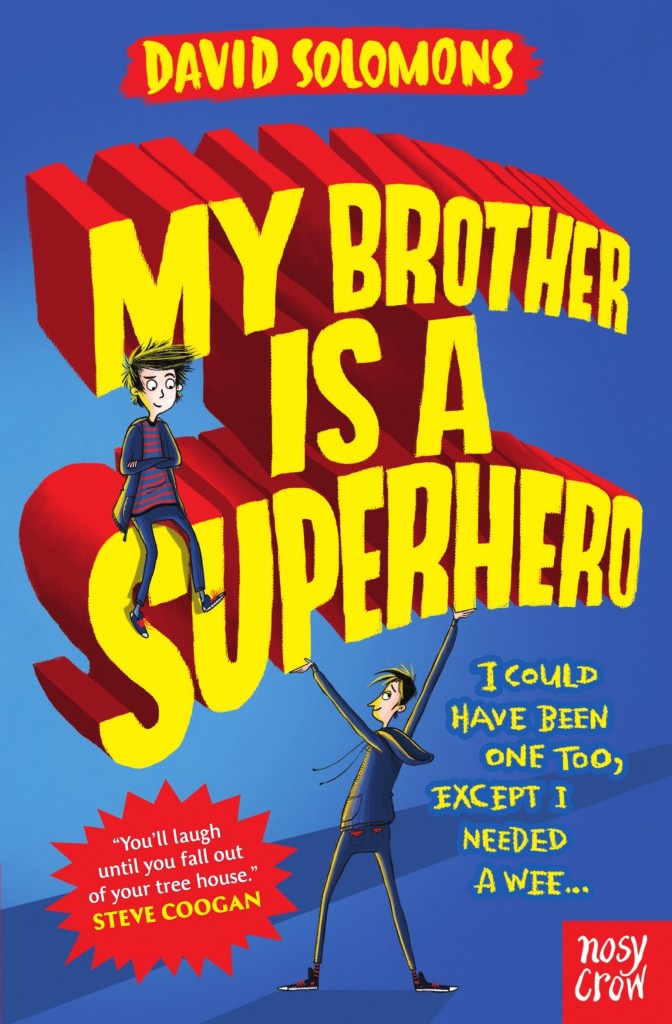 The finale was hosted by the fantastic staff of Canary Wharf Group at East Wintergarden, Canary Wharf and we would like to thank Dale Pile, John Garwood, Helena Poland, Chris Handley and all of the staff who helped make the day such a success.

The winning book appeals to children’s sense of utter injustice as it begins with Luke just nipping out to the loo at the very moment an alien lands in their tree house and gives his brother Zack superpowers – a most unworthy recipient, in Luke’s opinion. Luke knows all there is to know about superheroes, and Zack could not be more uninterested, and so Luke must overcome his insane jealousy and help Zack do what he has been given the powers to do and save the world!

Thirty-five schools attended the finale at East Wintergarden, Canary Wharf on Friday 25th November 2016 when eight schools performed a presentation about their favourite book. Cyril Jackson Primary School took the prize for their interpretation of the winning book. David Solomons, Jo Nadin, Sally Nicholls and Ross Welford were the shortlisted authors kindly agreed to come along and judge this competition.

Eight prizes were awarded in the art and writing competition, where children were invited to write or draw a response to one of the books. Winners were :

David Solomons and the other short-listed authors are available to visit schools for writing workshops and talks.

“Children need to be enthused to read and if they are, this will become a springboard for their achievements throughout the curriculum.”

(Report of the Inquiry into Overcoming the Barriers to Literacy, All-Party Parliamentary Group for Education, 2011)

The six books have been  chosen from the 80 books represented in the 2016 Teen Book list and the 2016 Must Read Book list.

The Green Bicycle by Haifaa Al Mansour
Wadjida lives in Saudi Arabia where attitudes about gender consider it improper for girls to ride bicycles. But she is a rebel, and when she sees the bicycle of her dreams, she devises different ways to make money to buy the bike for herself. She has to confront the issues of conforming to the rules of her society and the importance of her family to make her dream come true.
The Monkey's Secret by Gennifer Choldenko
It’s San Francisco at the dawn of the last century, and fear of a plague epidemic has caused Chinatown to be quarantined. Lizzie Kennedy is more interested in investigating these rumours and learning to be a doctor than acting the perfect little lady that she’s expected to be, so when she finds a strange boy hiding from the mob in her attic, she’ll need to act fast to put together the pieces of the puzzle…
My Brother is a Superhero by David Solomons
Luke loves comics and he’d love to be a superhero. So it’s just his luck that when an alien who can grant superpowers does turn up, he misses out because he’s too busy having a wee! Instead his brother Zack is given the task of saving the universe. And Zack’s never read a comic book in his life!
An Island of Our Own by Sally Nicholls
Siblings Jonathan, Holly and Davy are struggling to avoid being taken in to care after the death of their mother. When the family’s wealthy but eccentric Great-Aunt Irene has a stroke, they go to visit her. Unable to speak or write, she gives Holly some photographs that might lead them to an inheritance that could solve all their problems. But they’re not the only ones after the treasure…
Joe All Alone by Joanna Nadin
Thirteen year-old Joe returns from school to discover that he is being left home alone for the May half term holiday. His mum and her disreputable boyfriend are going to Spain, and leaving him in the flat to fend for himself with an inadequate supply of food, and only £20 for the electricity key.  It is fun at first, eating what you like, watching TV all day and playing Xbox games all night. But the novelty soon wears off and when his mum does not arrive home at the end of the week things start to become very difficult. Along comes Asha, visiting her grandfather next door, and persuades him that things are bad enough to run away…
Time Travelling with a Hamster by Ross Welford
Al Chaudhury’s birthday presents included a hamster called Alan Shearer, a tin tub, and a laptop left to him by his father. Apparently they’re a time machine (the tub and laptop, not the hamster). He’s also been left a letter, also from his dad, written before he died, instructing him to travel back to 1984 in order to save his life…

About the Book Award

The award is just one of the exciting events made possible by subscriptions to the Tower Hamlets Schools Library Services, and is a free event for all subscribing schools.

Because the award bridges primary and secondary schools, it encourages pupils from different phases to share in reading events and work together.

Schools who have taken part in the award have found it to be highly beneficial in encouraging children to broaden their reading range and develop their literacy – not just in reading but also in speaking and listening, as a core part of any book award is discussion and debate.

The award, and the primary and secondary booklists, encourage pupils to make their own choices about what they read, and to discover new and exciting authors and stories.

Schools have the opportunity to attend the grand finale, meet authors and generally have a great time. This year the finale will move to a new venue where we’ll be able to host even more guests than usual!

Your FREE set of books!

All subscribing Tower Hamlets Schools received a free set of the short listed Book Award books in September 2016. Canary Wharf Group have made this possible this year.

How to join in

The next Tower Hamlets Book Award launches in July 2017 when the shortlist will be announced.

Eligible for the shortlist are new books published in paperback in 2016 for ages 8 to 13. These books will feature on our 2017 upper KS2 and secondary/ teen booklists.

For more information about the award, or to suggest books for 2017, email jacob.turner@towerhamlets.gov.uk 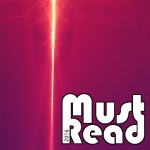 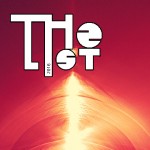