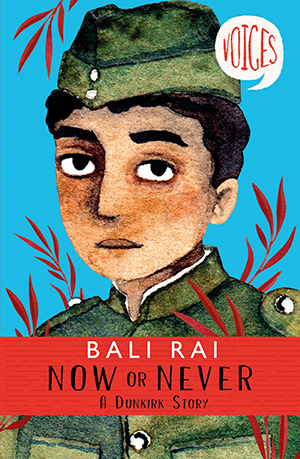 This is a tough and moving story based on real events in the second world war.  It blends historical narrative with issues of racism, colonialism, and disillusionment about what people thought they were really fighting for, concerns that echo with us today.  Private Fazal Khan enlists so he can do his duty for the British Empire, and finds that his Indian regiment’s role is to act as muleteers and not as active soldiers.  When the war takes a desperate turn for the British army and they are forced to retreat towards the French coast, comradely values are abandoned and Fazal’s battalion is in danger of being deliberately left behind, just as the mules had been en route.  Battle scenes are vividly described as are the details of soldiers’ lives on the march.

It does make for a hard read I feel, with lengthy and shocking descriptions of bombings and strafing of civilians, all very realistic and chilling.  The sense of abandonment and cruelty is all too convincing.  I think this is less so for some of the conversations held in the heat of battle when Fazal and the nurse he befriends and other sympathetic characters apparently have time to philosophize about the situation and how they have been let down by their leaders, their ideals in shreds.  The plight of the poor mules is sensitively handled.

What do you think of the way the cruelty of war is depicted?  How do you discuss this with pupils and what do they make of it? 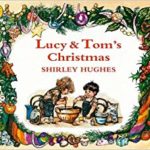 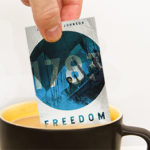 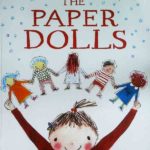 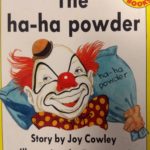 (blog) The ha-ha powder and other innuendo by bored writers 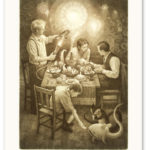 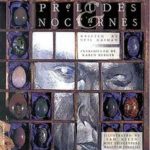 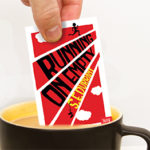 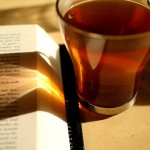