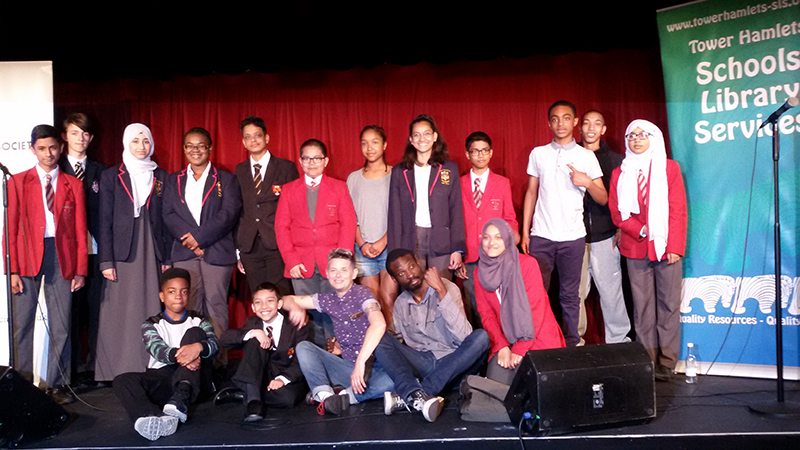 The Tower Hamlets SLAMbassadors Poetry Slam took place at the Soho Theatre in the West End on Thursday 14th July where budding poets from four secondary schools performed alongside professional poets and rappers. A total of 17 young poets and rappers took to the stage in the performance showcasing the skills they had learned during Masterclass workshops held in school during the previous two months. An additional Performance Workshop the evening before prepared them for the stage, to speak without notes, to own the stage and enjoy the dynamic between audience and performer. In short, the workshop was aimed at increasing confidence and self-expression.

Extraordinary talent was demonstrated on the Soho Theatre stage last week! Working on the theme “Identity”, powerful imagery flowed from the stage and the audience was bowled over by the emotion and passion with which the poetry was delivered.

The Showcase format allowed for the young spoken word artists to fully celebrate their voices in a supportive and dynamic atmosphere. There were no winners; they were all winners. Certificates were presented to each of the performers and their performances are being considered by the poetry society for progression to the National Slam event next year.

The event was hosted by poet Joelle Taylor and headlined by poet, vocalist and MC Joshua Idehen.

The Tower Hamlets Poetry Slam is one of a package of creative literature events available from Tower Hamlets Schools Library Service. Contact gillian.harris@towerhamlets.gov.uk for more details.

Taking part this year were:

Bow School and Morpeth School also took part in Masterclasses, but sadly, were unable to attend the Slam on the day. 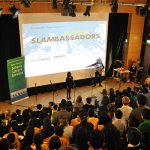 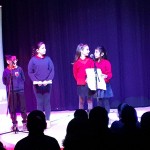 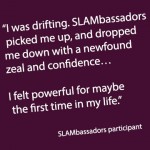 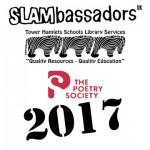 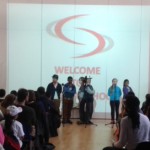 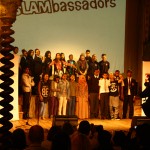 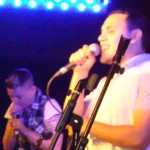