Enrich the curriculum and inspire your pupils (and teachers!) with fantastic artefacts, props and costumes for all topics, performances and occasions.

Our costumes can make a school performance come to life, or add depth to any classroom activity.

How many costumes can I borrow?

Enrich your history topics with one of our artefacts collections. Artefacts can be an expensive purchase for your school, so why not borrow them instead? Each box contains up to 40 artefacts.

How many artefacts can I borrow? 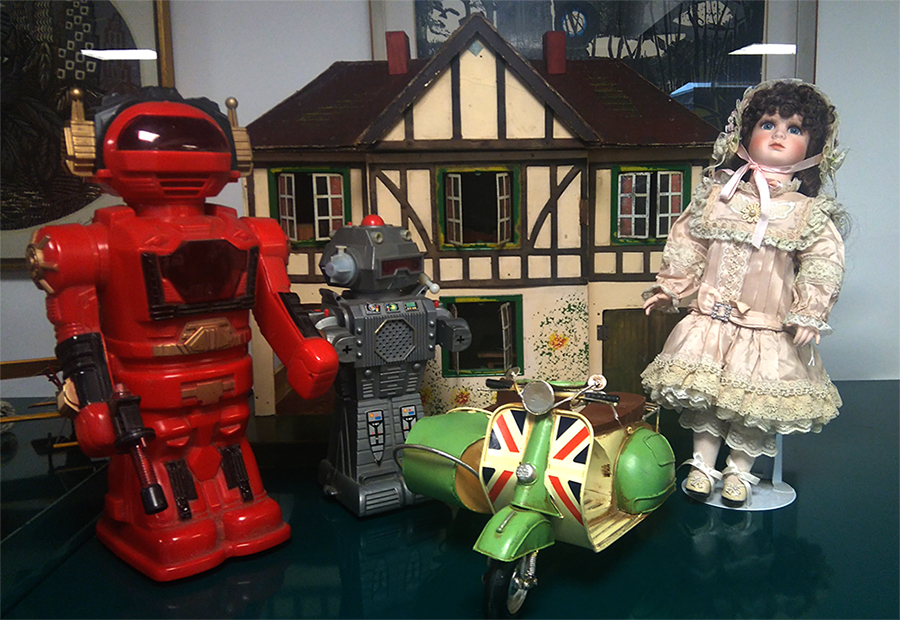 International and Multicultural Artefacts and Textiles

Bring a global dimension to your classroom. 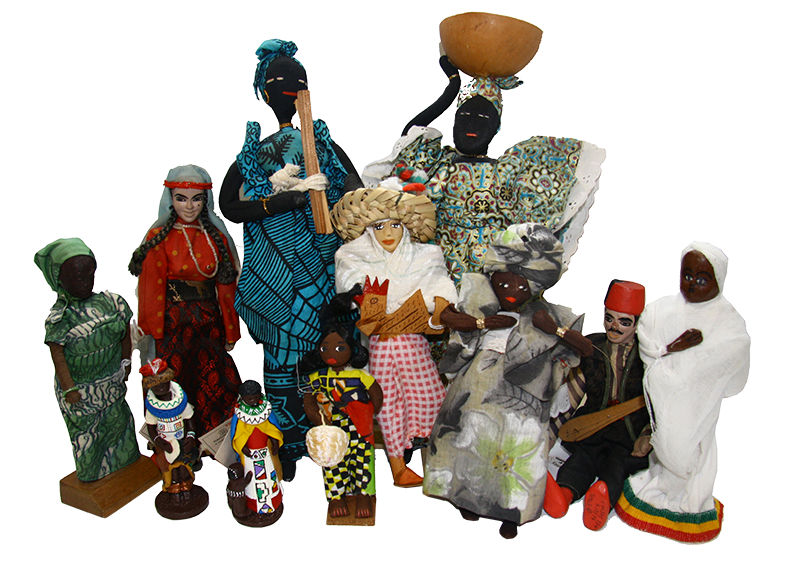 We have a wide selection of artefacts to help teach a range of science topics:

Props and puppets to make any story come to life. Add an extra dimension to your storytelling or literacy sessions, or use a persona doll for PSHE and citizenship.

Latest additions to the artefacts and costumes collection 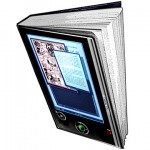 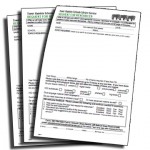 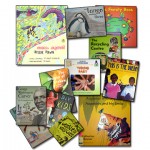 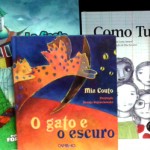 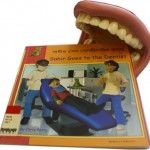 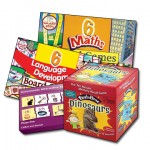 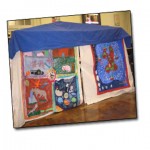 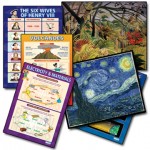 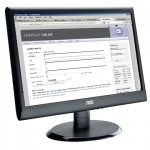 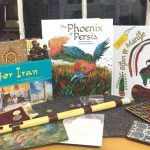 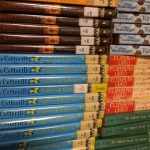